Blood Bowl 3 is an upcoming turn-based fantasy sports video game developed by Cyanide Studios and published by Nacon. It is a sequel to the 2015 video game Blood Bowl 2, based on the Blood Bowl board game by Games Workshop. The game is to be developed for Microsoft Windows, PlayStation 4, Xbox One, PlayStation 5, Xbox Series and Nintendo Switch. 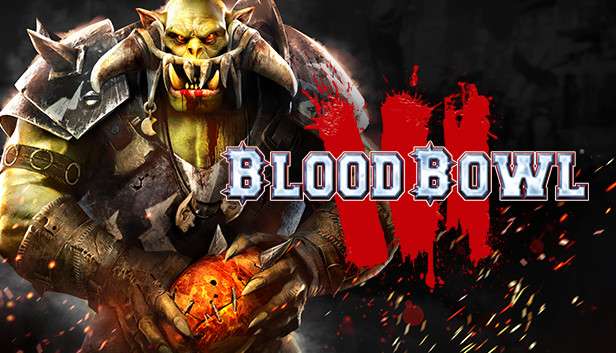