Battle Worlds: Kronos is a turn-based strategy game that stays true to its hexagonal-roots, inspired by classics like Battle Isle. The planet is once again torn by war, for the succession of a new emperor. Its destiny is in your hands!

An epic war from two perspectives - Experience the two sides of a battle while making use of multiple combat styles, from dominating a civilization with epic tactical warfare, to saving your planet from superior military forces with clever guerrilla tactics

Huge variety - More than 50 different infantry, ground, naval and airborne units, as well as buildings, many of which can be upgraded to obtain new capabilities. 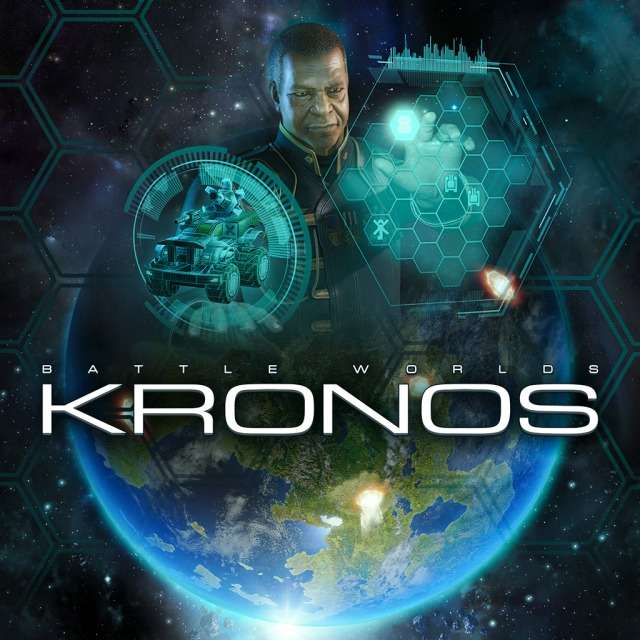