Although named Egypt 2 there are only a few similarities between the first game, Egypt 1156 B.C. and this point and click adventure. This game actually takes place earlier in time than its predecessor. Offering historical background and facts about Ancient Egypt, it has been categorized as edutainment as well as an adventure game.

The game takes place in the city of Heliopolis, the City of the Sun, which was the center of learning and one of the most important capitals of Egypt in 1350 B.C. Your character is Tifet, a young priestess and a student of medicine, who sets out to find the cure for the horrific epidemic which is spreading rapidly throughout the city population. It becomes very personal when her adoptive father contracts the disease. As the story unfolds, Tifet uncovers a diabolical plot of deception and treachery. 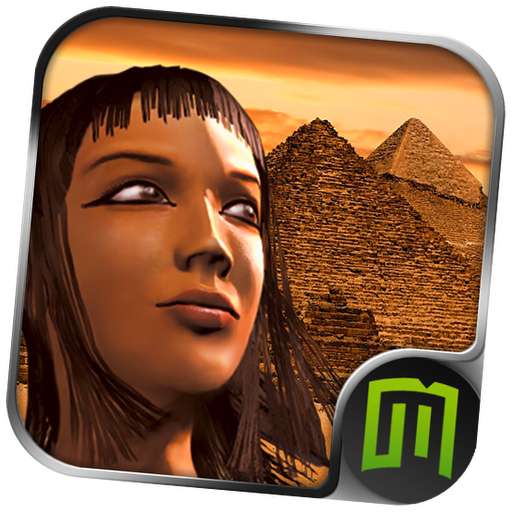