Arthur and the Revenge of Maltazard

This sequel to Arthur and the Invisibles consists of minigames set in the magical world of the little creatures and based on events in the second movie. Arthur receives an S.O.S. message written on a grain of sand and goes back to the world of the Invisibles. But, it turns out that it was actually the evil Maltazard luring him back into a trap.

In Story Mode, up to four players can play in co-op through the 30 consecutive thrilling games. You can play as Arthur, Selenia, Betameche, and many other characters from the movie. Max will instruct you on what to do in each game such as helping Prosciutto to bake a cake, learning how to dance with the help of Koolomassais, and fighting against mosquitoes. Maltazard will try to prevent you from accomplishing each event. You can also compete to be the best in each game. 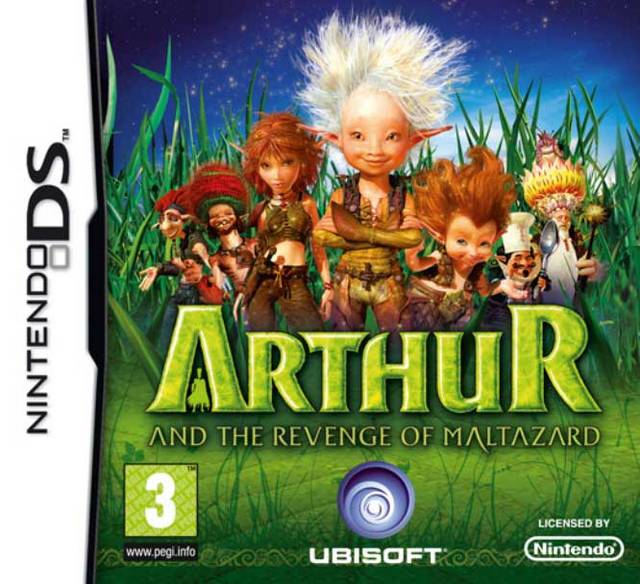