“Initial Ⅱ” speaks of a tale on a continent with super powers. With burdens of dangerous missions, 3 Iudex Soldiers of Philosophia Academy set foot to the realm of their decade-long enemy, Scientia Empire. In this game, you will play as one of the captains of Iudex Soldiers, fight side by side with the other 2 companions and reveal the mysterious secret hidden by both sides for decade. We increased our team from 5 developers to 9 and sought for help from more friends to offer a better game.

● Up to ten chapters stories and levels, with full audio in both English and Japanese To perform a more delicate storytelling, we present the story with 10 chapters, 30+ real-time rendering Cutscenes. More than 20 voice actors participated in dubbing. Japanese dubbing is led by Kugimiya Rie and Uchida Maaya. English dubbing is led by Kira Buckland (“Nier: Automata” 2B) and Christine marie Cabanos (“Dead or Alive” Marie Rose).

● Dozens kinds of enemies and more than 10 stimulating BOSS fights. Abundant enemy types and AI, bring more challenges to the combat. More than 10 unique BOSS fights, includes the killing machines and the most powerful Four Generals of Empire. Players can either play in the simple level and fight aside with AI companions or face all kinds of badass alone in high difficulty. 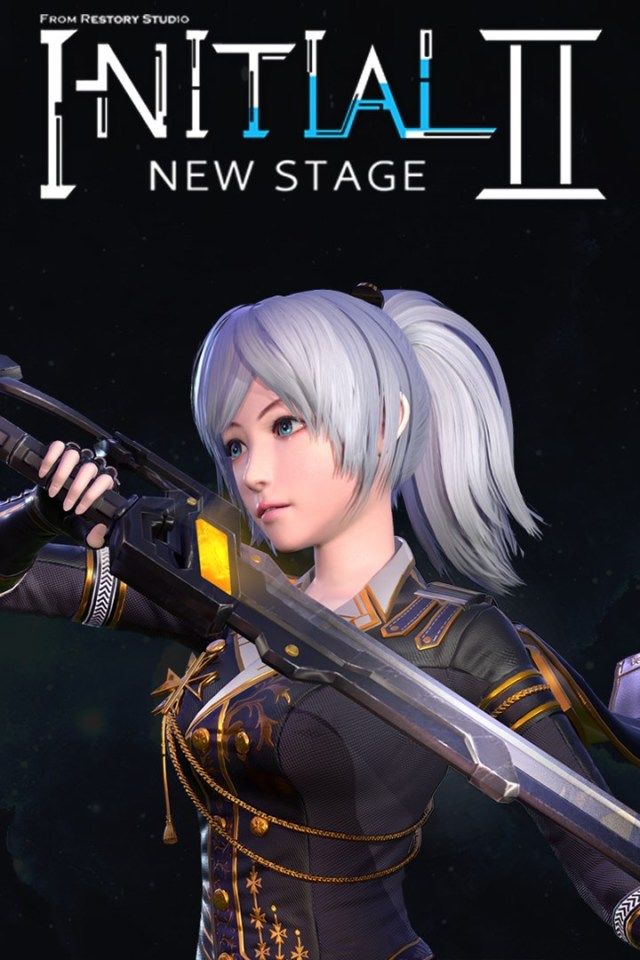