● SUPER EASY CONTROLS! Only four buttons required!! In Fight of Animals, the controls are much easier than most of modern fighting games, Afraid no more!! with our "easy combo" system and simple direction+skill button control, allows players perform awesome moves even if you have NEVER PLAY ANY FIGHTING GAME BEFORE!!

● ONLINE MATCHING SUPPORTED! With highly synchronized online matching feature, Players are allowed to fight with others from web, Or simply invite your friends from your friend list and see who is a better fighter!

● MASTERED YOUR FAVORITE ANIMAL! Each animal (Character) all comes with unique design moves and super! Of curse, each awesome moves all have their advantage and weak spot, avoid smashing the same move and find the right timing to smash your opponent! 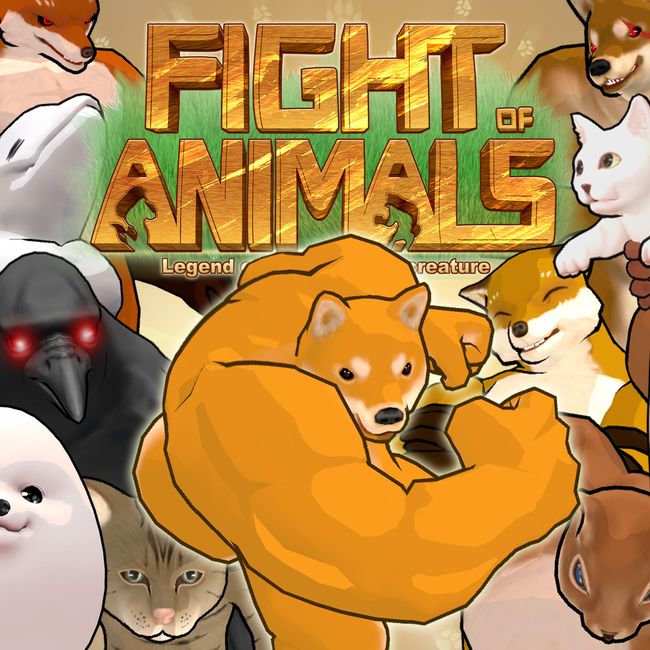