Master your speeder in a world ravaged by an alien occupation.

Fly at BREAKNECK speed as you pursue your mission and get as far as you can. The world is now occupied by invaders—and they are hunting you. Scramble through unfamiliar terrain, dodging obstacles and evading capture and destruction. Retrace and optimize your route to improve your distance. Test your limits and your control, and earn rewards for the risks you take. 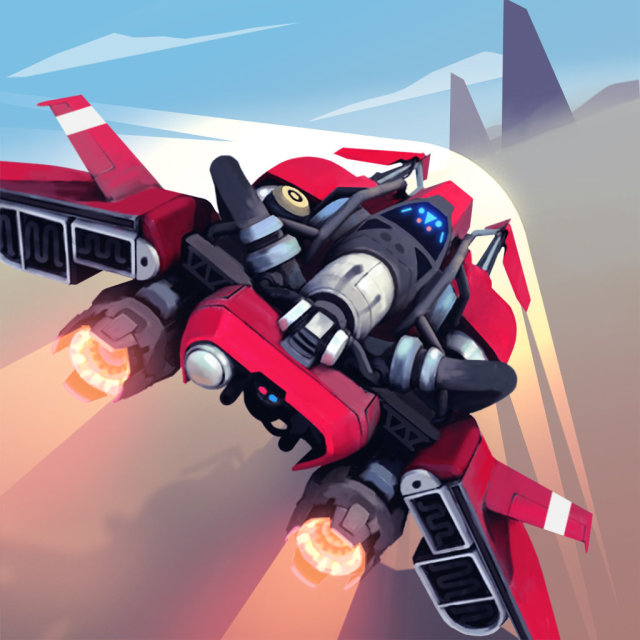