A full-scale Strategy RPG shown at an isometric view! Your aim is to change the course of history. Utilize a number of different classes and skills to crush your enemies!

● Story Ixtona's long fight has finally come to an end.

Many believed that the leadership of the wise king Lefante would pave the way for an era of peace for Prince Kyle and the people of Ixtona, but now...

Kyle, the compassionate young prince caught up in plots and conspiracies that have thrown him head-first into a battle that will ultimately decide the fate of his kingdom.

The one who waits beyond your battles with powerful adversaries... And the future that you and your allies so dearly desire...

● Character Creation The main character and hired character's ・Face graphics ・Battle voice ・Class can all be assigned and/or changed by the player.

● Strategy Powerful melee and ranged attacks, restorative and destructive magic... Players can use their skills to the best of their abilities to execute strategies and achieve victory.

● Village Expansion Players can invest in the village that will serve as their base to research and develop new weapons and armor. Create powerful weapons that will give you an edge in battle.

● Class/Ability System Increasing your class level will allow you to take on higher-level classes. Equip up to three Abilities onto each character to ensure that you're sending your strongest possible party into the field. 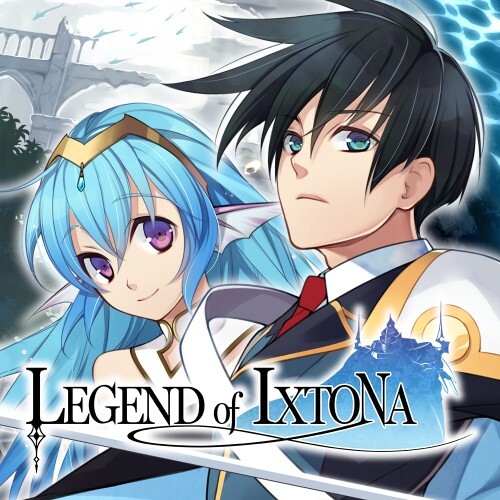