Once upon a time, there was an unlucky girl named Cinderella. She's beautiful and kind. However, her stepmother didn't like her one little bit and treated her as a slave.

One day a letter of invitation was arrived. Telling that a ball was to be held at the palace and the Prince would choose a girl to become his wife.

She made every effort to get rid of all troubles to go to the ball. Unfortunately, it happened that she saw the King was murdered by the Prince. The Prince claimed that Cinderella killed the King and try to framed her up. Finally, Cinderella was arrested and locked in the dungeon...

Can she escape from the dungeon? Cinderella need your help! 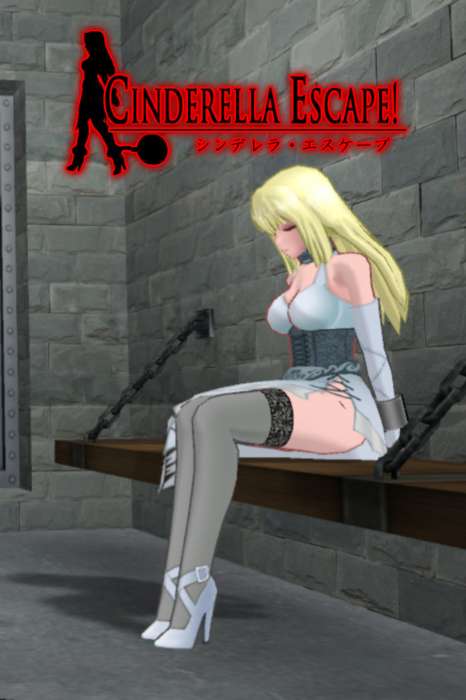