The People's Republic of Bonistan has been in a state of civil war for two years because of the conflict between the government and the opposition. In the meantime, terrorists of The Dawn of Freedom radical movement were able to seize 70% of the country's territory.

Assume the role of a special forces commander, fighting against the terrorists.

Form a company of squads, call air strikes, outflank the enemy, look for gaps in the enemy's defense. Success or failure depends solely on your decisions. 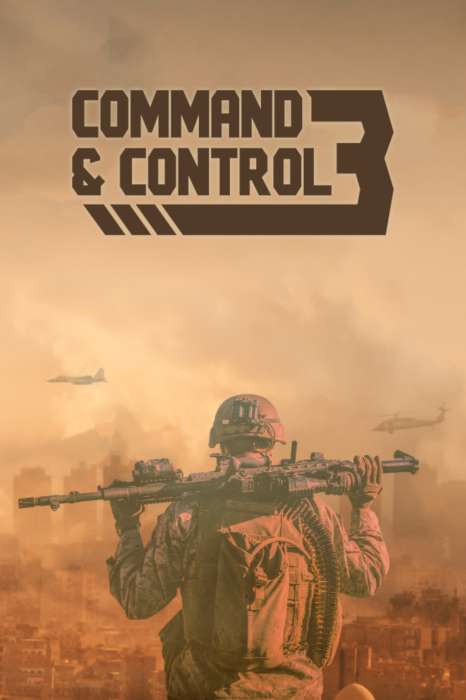