The Gods are at War.

You must gather the souls of fallen warriors and train them to fight at Odin's side. From the creators of STAR OCEAN The Second Story, Valkyrie Profile sets new standards for role playing games on the PlayStation game console. 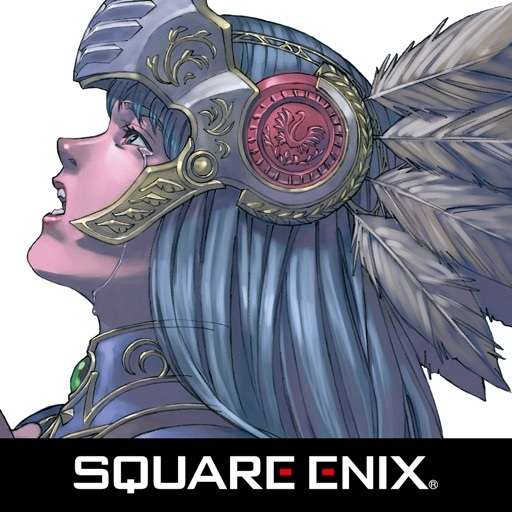