Many hundreds of years ago, the elemental spirits on the Klein Continent were causing total mayhem. In order to put a stop to this chaos, the Grand Sorcerer - a man known only as Huey - decided to build five altars across the land, each implanted with a gigantic gemstone which would allow him to regulate and seal away these imbalanced elements.

From then on, every dozen or so years, Huey and his clan members would set out on a journey to maintain the gemstones and seals at each of the five altars.

However, twenty years ago, Huey suddenly disappeared. With no one to maintain the altars, the elemental harmony he had created started to disintegrate. Soon monsters started appearing in all corners of the land. As the elemental spirits fell into disarray once more, Klein became plagued with natural disasters and the dreaded Dead Zone began to spread.

Then one day, two familiars, created many years ago by Huey, used a secret technique to summon a man from another world. They instantly recognized him as a descendant of their master - and maybe… just maybe, he's the hero they've been waiting for.

After arriving on the Klein Continent, Eiden discovers he must take over Huey’s duties and learn how to regulate his own essence levels. If he can release the seals on his clan members through engaging in various sexual activities, he might just be able to restore power to the neon gemstone and find a way back home… 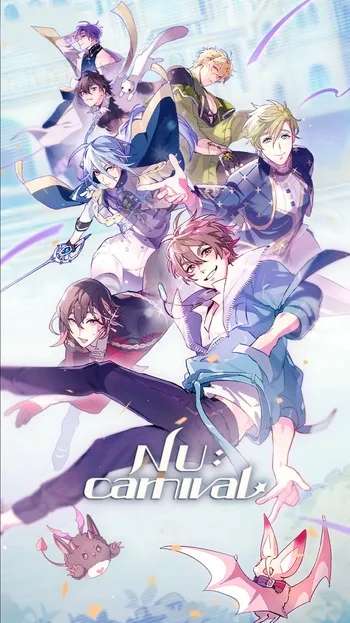