500 years ago, a high energy source called “Substance” from outer space dropped on the state of MILLION, bringing unlimited resources to Earth which at the time was depleted from natural resources. Although it may seem that “Substance” is a blessing, it was also the source of world-spread disasters.

To face the eminent threat, the state of MILLION established a strategic department called “HELIOS” and entrusted the energy crystals discovered from the “Substance” to a trusted few. “Heroes” are then born to save the world and to bring in peace.

The game follows the story of eight rookie heroes and seven hero mentors, as they band together to save the world. Players assume the role of the commander to guide these heroes through different missions. 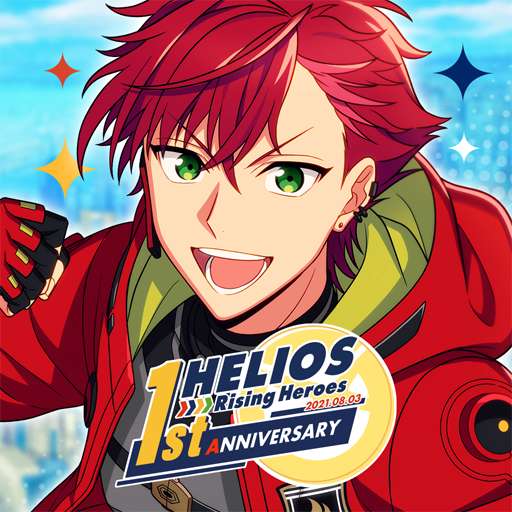