The House of the Dead: Remake

THE HOUSE OF THE DEAD: Remake is a remade version of the game introduced in 1997 in arcade platform. A classic arcade rail-shooter receives a whole new entourage and gameplay changes to suit modern gaming standards. 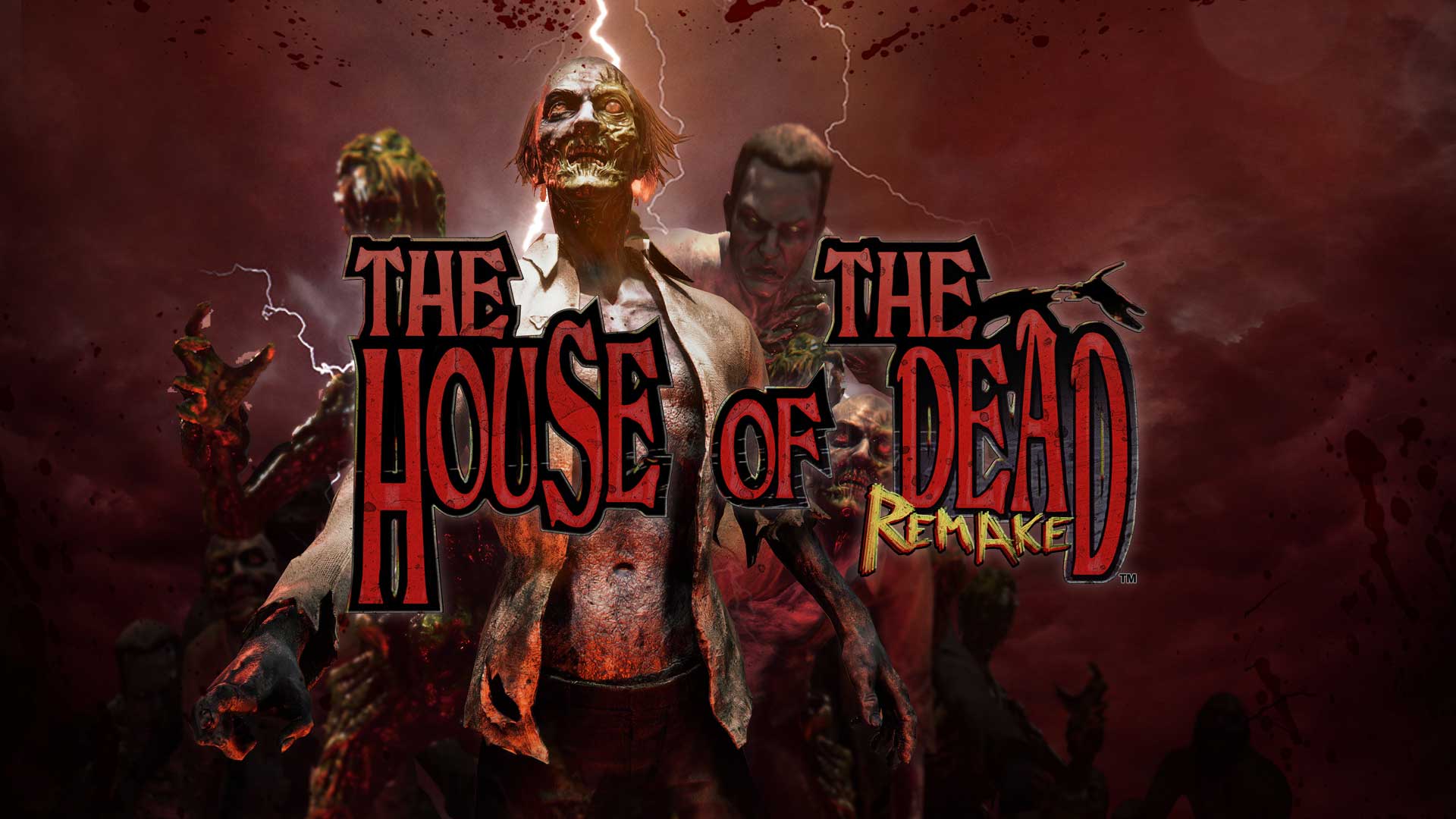