The player is put into the role of Valnar, a human who is transformed into one by the vampire Asgar shortly after the game begins . The involuntary hero, who does not want to assume his new identity at first, has to cope with several conflicts of conscience: On the one hand, he needs blood to live, on the other hand, his human side suffers from sucking the blood of other ( NPCs ). He hates his creator for making him a vampire, at the same time Asgar becomes his mentor and offers him protection. 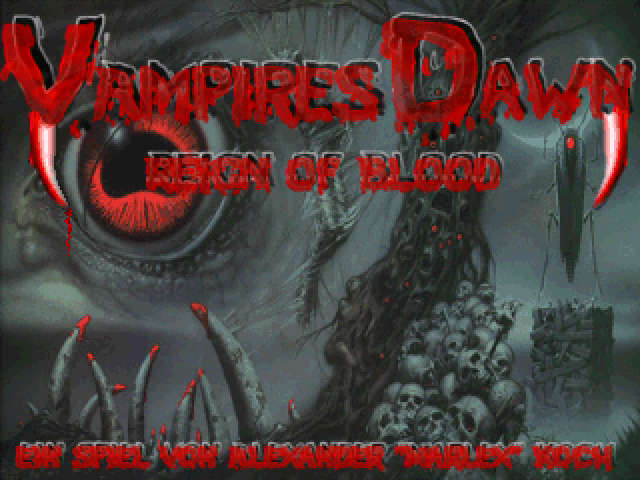