Nick Hakase and the player's character are hired to fly to a fish pot but their plane crashed in a deserted island. So they started to explore it, but the island is a paradise of extinct animals.

They will have to protect themselves from the island's animals meanwhile they try to discover the island's mysteries.

The gameplay is an action adventure since the player controls the character during the exploration of the island and in the combats: There are zones to cross jumping, climbing and fighting againts enemies, and other places of the island in which the player have to solve some puzzles to advance in the game. 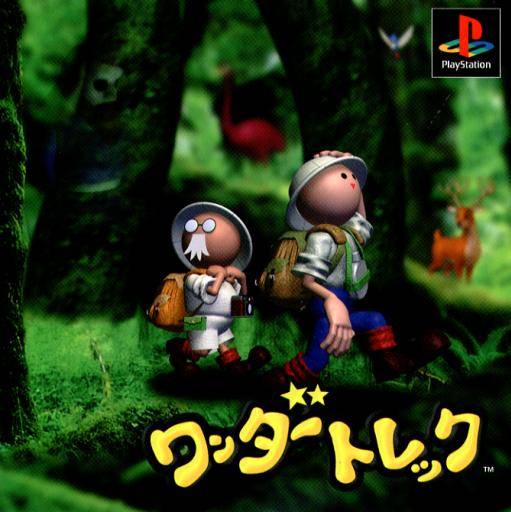