Battle with the power of the cards in a world of mystery in End Sector. End Sector features a unique battling system of using cards, ala Magic the Gathering. You, the Deck Master, will battle through minions of evil foes to become the true master.

End Sector is a mix between a sound novel and a card battle game. The game adventure part is like a sound novel since the player can only choose between different choices and depending of the choice the game will go in a way or another.

During the adventure he will have encounters (that's how the game call the battles) and the battles are card battles in which the player can choose cards to use to attack the opponent (each of them with their own energy and when they lose it the card dissapear from the battle field), the battle ends when the player HP is zero or the opponent HP is zero. After the battle the player will receive new cards that he can use in next battles and he can also combine them to make more powerful ones. 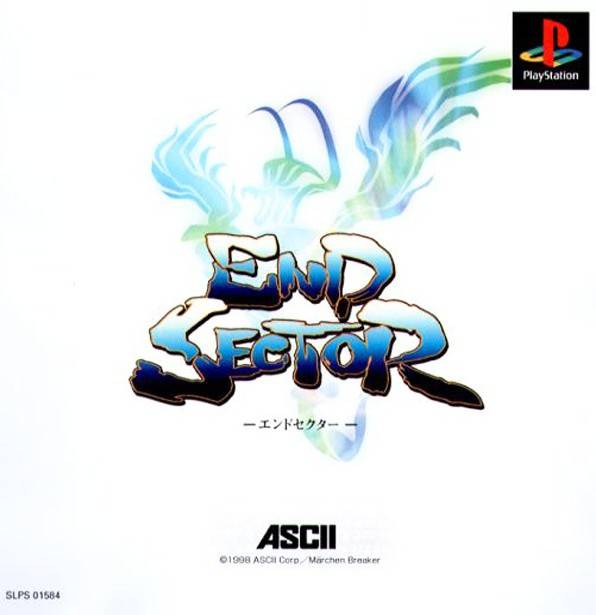