Bealphareth is an adventure/RPG set in a medieval fantasy world, with two kingdoms at war. Choose your class and set off for adventure!. Instead of the usual rpg in this one the player's character will be different girsl around the game and can date them. Depending of his choices the ending of the game will be different and he can be with one girl or another one, but the game is different from dating games since here it not depends of the characters stats if the girl likes him or not.

The game starts when the player's character joins the army and he received his first missions after choosing his party. During the game the player will have to solve different missions to advance in the game. The gameplay is the typical of action rpg since the player have to fight the fights himself and destroy to enemies on the dungeons to advance to the next mission.

The game is an action adventure depicting the activities of young people who challenge the legendary underground city Asura Faeru mystery RPG. Systems installed and how to attack using their own traps, their compatibility with a total of 13 people by the actions of fellow players, and will vary deployment scenarios and dialogue, whichever way you can enjoy a hot drama of the players making. 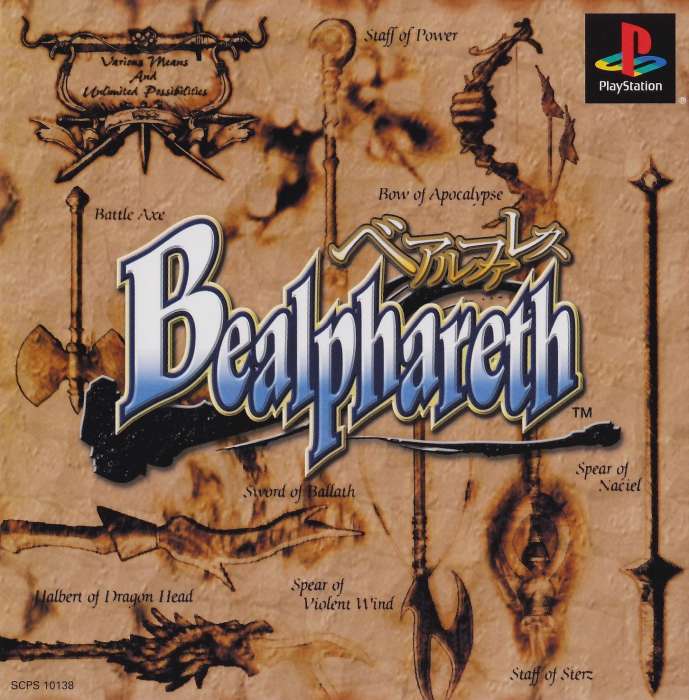