Khamrai is a Japanese RPG in which the player has two roles: that of Kagato, your everyday RPG-ish country boy who sets forth in search of adventures, and that of Fushi, the Immortal, a god whose ideal is to help humans not out of kindness, but in order to force the control of the race of the gods upon human race. The game shifts back and forth as the player must follow each of the protagonist's individual quests, which ultimately intertwine in a struggle between gods and humans.

One of the game's innovative concepts consists on keeping track of each of the party member's will towards the protagonists. The protagonists may be hated or liked, and trusted or mistrusted by each of the characters they constantly interact with. Such relations change based on choices the player performs, and based on his actions during battles (letting a character die, for instance, would make him trust the player less). The relationships between each character also have an influence on each one's growth, allowing different spells to be learnt, for instance.

Battles are by default carried automatically by the computer, and the player may only interfere by selecting a primary enemy target, commanding spell casting or changing between offensive and defensive behavior. 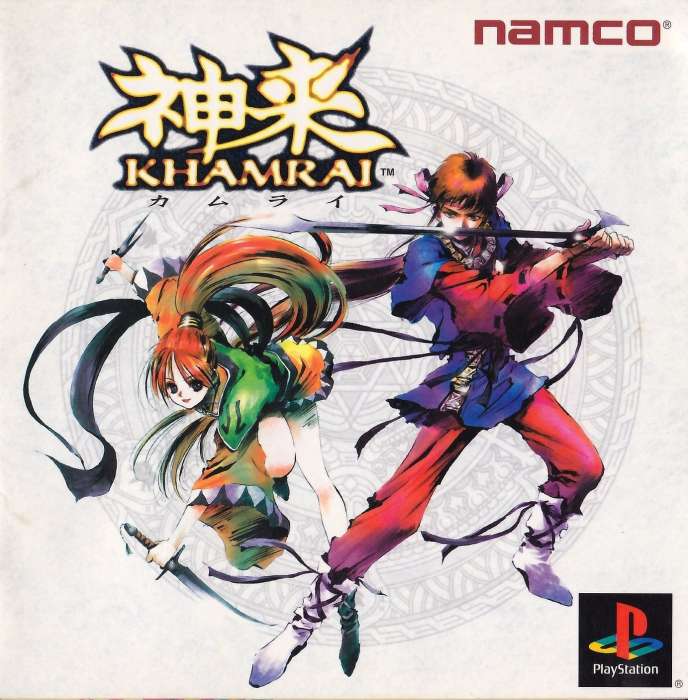