Kasei Monogatari is an adventure game with cartoon graphics, the gameplay is about talking with different characters and them solve different mini games to advance in the game. The game is broken up into 30 episodes, and after each episode ends, the player is treated to a short omake theater stick puppet show involving characters from the game. Each episode also begins with a narrated recap of the previous episode. The main character (Phobos) travels back and forth between time periods during his quest. 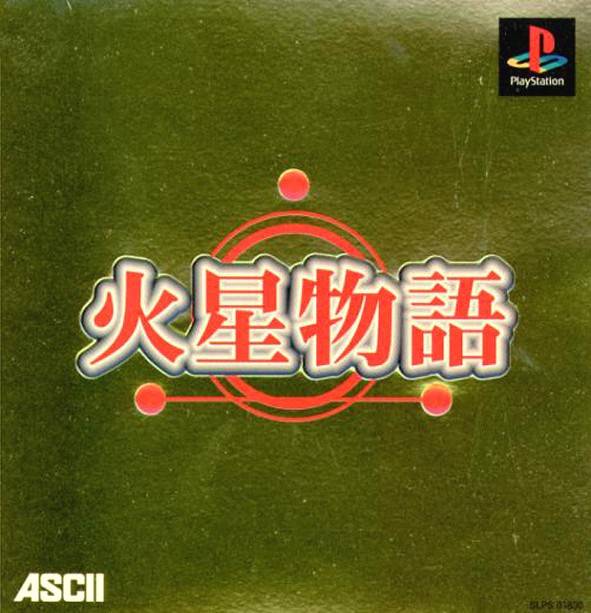