Unusually, this Operation Wolf-influenced shoot 'em up sees you start behind enemy lines, and gradually attempting to escape. As you've captured the Rapier machine gun your enemy have been developing, there are plenty who can't bear to see the back of you unless it's bloodied and lifeless.

The game's 8 levels feature quite a variety of settings, vehicles and situations. You will have to evade fire from snipers based in windows, enemy jets, helicopters and well-trained marines, while riding tanks and speedboats as well as being on foot. The levels are set in locations such as the enemy camp, the jungle, a ruined city and the final flight back to your base. 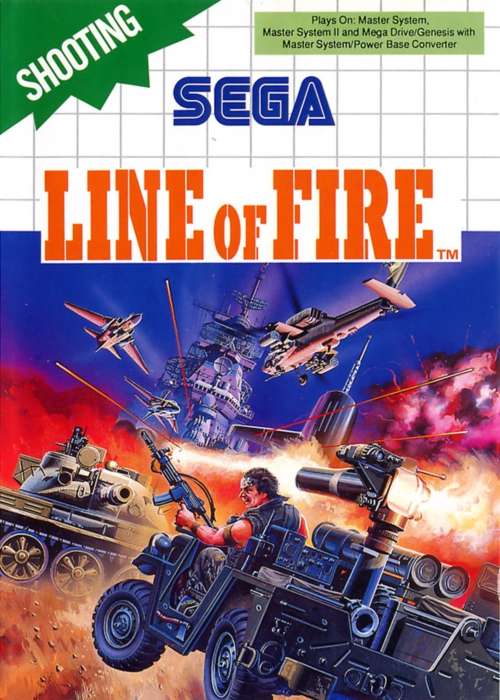