Gnarly Golf is a mini golf game that consists of eighteen holes, none of which looks or behaves much like real life mini golf. Each hole is a single screen in size and is viewed from a top down perspective. Locations include a pool hall, a prison and the roof of a skyscraper and often involve a puzzle element where the player has to figure out how to reach the hole.

The game is entirely played with the mouse and uses a three click process to launch a shot. The first click is for choosing the direction to aim in and a circular swing meter will then appear. An indicator on the meter shows the direction and a second indicator will start moving backwards. The second click decides the power of the swing with maximum force being applied when the indicator goes all the way back. The third click sets the spin of the ball which then will be released. 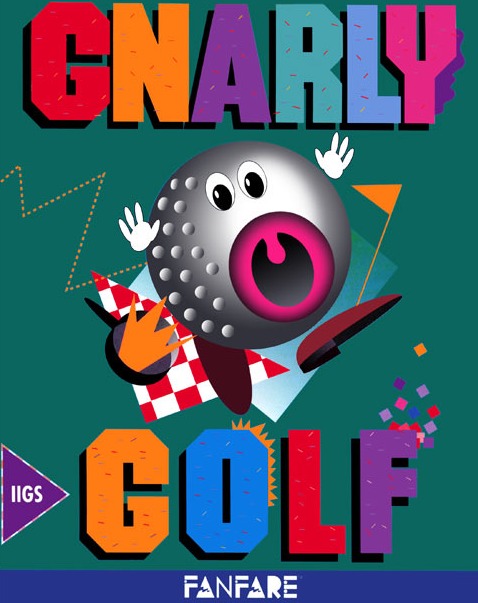