The second Super Bonk game changed much of the way the game is played. Even more transformations have been included, including girl Bonk, who hadn't been playable since the arcade version. Power-ups from both Super Bonk and Bonk's Revenge for Game Boy are included, but Bonk must use his abilities in even odder ways like spinning around a pole by his teeth to launch a helicopter. Unlike previous games, after dying, the level must be restarted from the beginning, increasing the difficulty. A password system was implemented, meaning the whole game did not have to be beaten in one sitting. 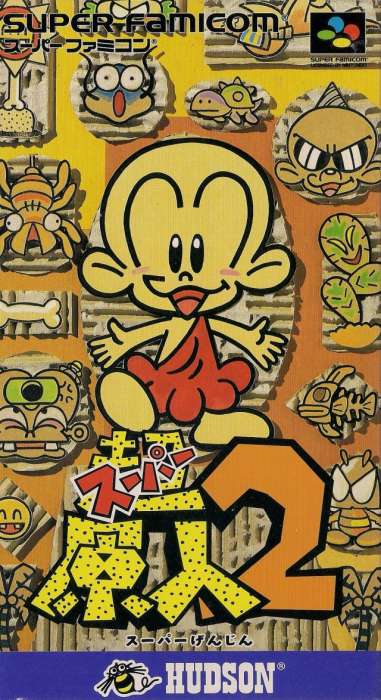