It is essentially a variant of the console release of Bomberman: Panic Bomber, though without the time challenge mode and with several additions. Most of the stages play the same way as in the earlier version, but they now have real-world names (such as "Jamaica"), and dialogue between Bomberman and his opponents was added.

The game features a single-player story mode and a battle mode for up to four players. 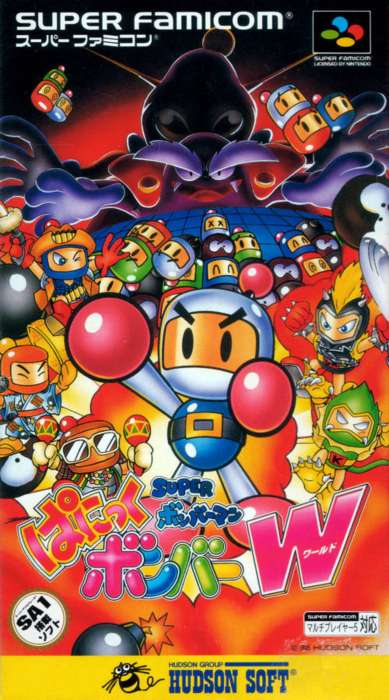