Zenless Zone Zero is a brand-new game IP set in a post-apocalyptic metropolitan city. It features an engaging story with a futuristic art style, distinctive characters, and an exhilarating action-orientated combat system. Players will play the role of a "Proxy" and embark on an adventure with a diverse group of partners to conquer the unknown enemies and unravel the mysteries in New Eridu - the last shelter for urban civilization. 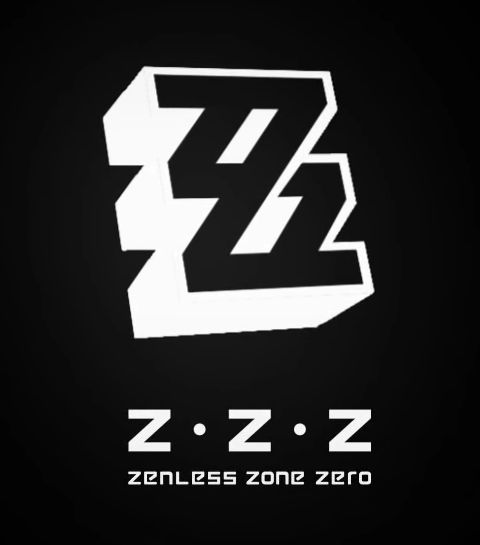