Alpha 27. The one planet in the galaxy fit for human habitation. For many years, the superb space observation system here was used for a wide range of research. One day, horrifying news arrived - a giant comet was hurtling toward the solar system, and on its present course it was going to collide with the moon! The humans tried launching nuclear missiles against the giant comet. but the comet slammed into the face of the moon. And then... nothing! For some strange reason, the humans and the moon seemed completely unaffacted. The humans heaved a sigh of relief - unaware that a new nightmare had already begun! The giant comet had changed shape - it wasn't a comet at all, it was an alien mother ship! 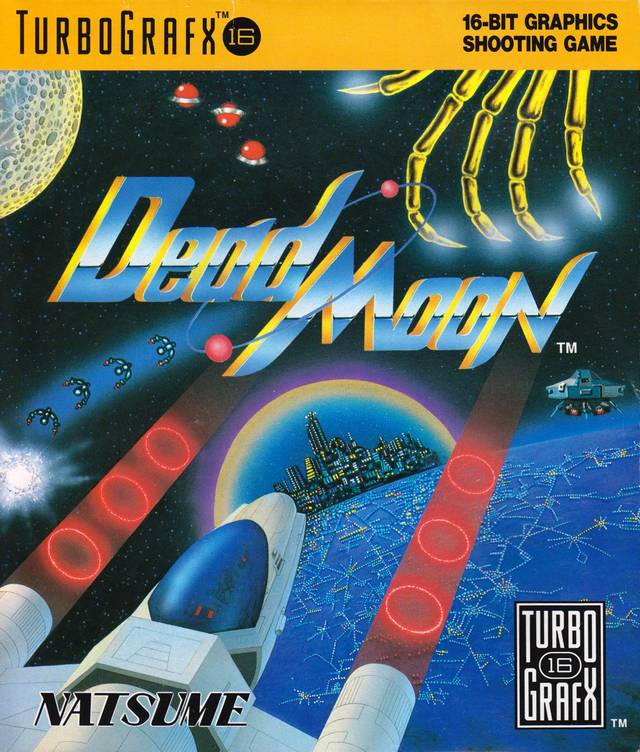