The Battle Network is back! Get ready to jack in to the net to face off against deadly enemy programs in electrifying grid based battles, and search the net for rare and powerful BattleChips to build the ultimate deck of special moves!

In 200X, the rapid advancement of Internet technology has created the "network age." People have come to enjoy the benefits of network technology through portable exploration devices called "PET" and personality simulation programs called NetNavi. As the network world expands and life becomes more convenient, however, network crime is raging. Main character Lan Hikari and his NetNavi, MegaMan.EXE, join forces to confront these incidents.

High Resolution Filters
This collection features optional high resolution filters that allow players to enjoy smoother, less pixelated visuals. Players can turn the filters off/on at any time if they would prefer to enjoy the original visuals of the Battle Network games.

Art Gallery
In this robust gallery, players can view official art and illustrations from the original releases, as well as rough designs, character sketches, and other rare items. It also includes a "Mystery Data" section of exclusive illustrations from events and licensed goods.

Music Player
Enjoy tracks from the ten Battle Network games using this feature! Put your favorite songs on repeat or play the music in the background while you browse through the art gallery. 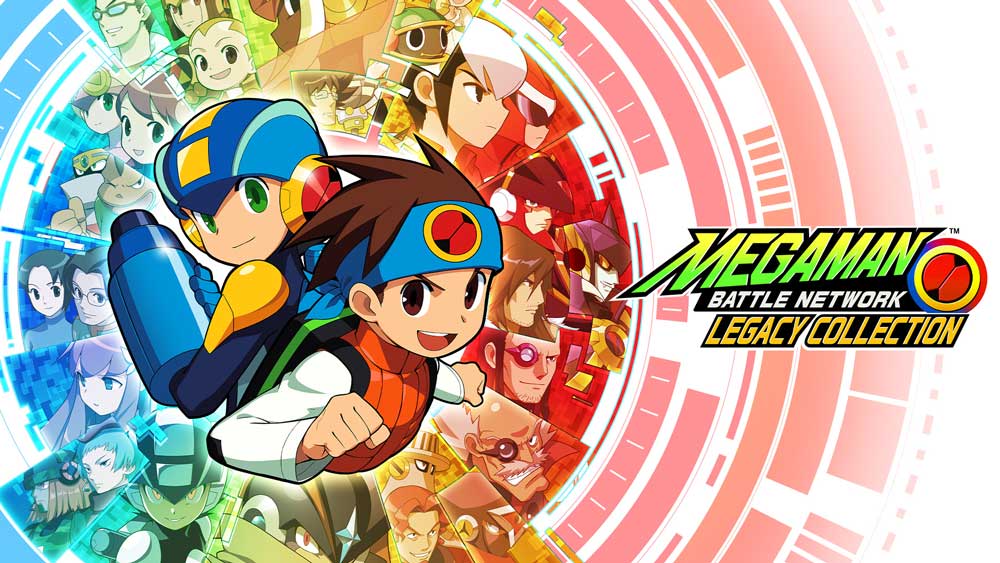 This game also exists on:
PlayStation 4