In Tower of Fantasy, dwindling resources and a lack of energy have forced mankind to leave earth and migrate to Aida, a lush and habitable alien world. There, they observed the comet Mara and discovered an unknown but powerful energy called "Omnium" contained in it. They built the Omnium Tower to capture Mara, but due to the influence of Omnium radiation, a catastrophic disaster occurred on their new homeworld.

Unique Characters
Wield the unique weapons of each character that grant different gameplay styles as you explore their compelling backstories.

Grow and Explore Together
Party up with friends online and take on new adventures in the shared open world.

Epic Combat
Engage in epic battles against enemies of all shapes and sizes as you switch weapons and gameplay styles on the fly to unlock your own personal fighting style.

Explore and Interact
Explore and interact with a vibrant living world as you discover your own journey through it. 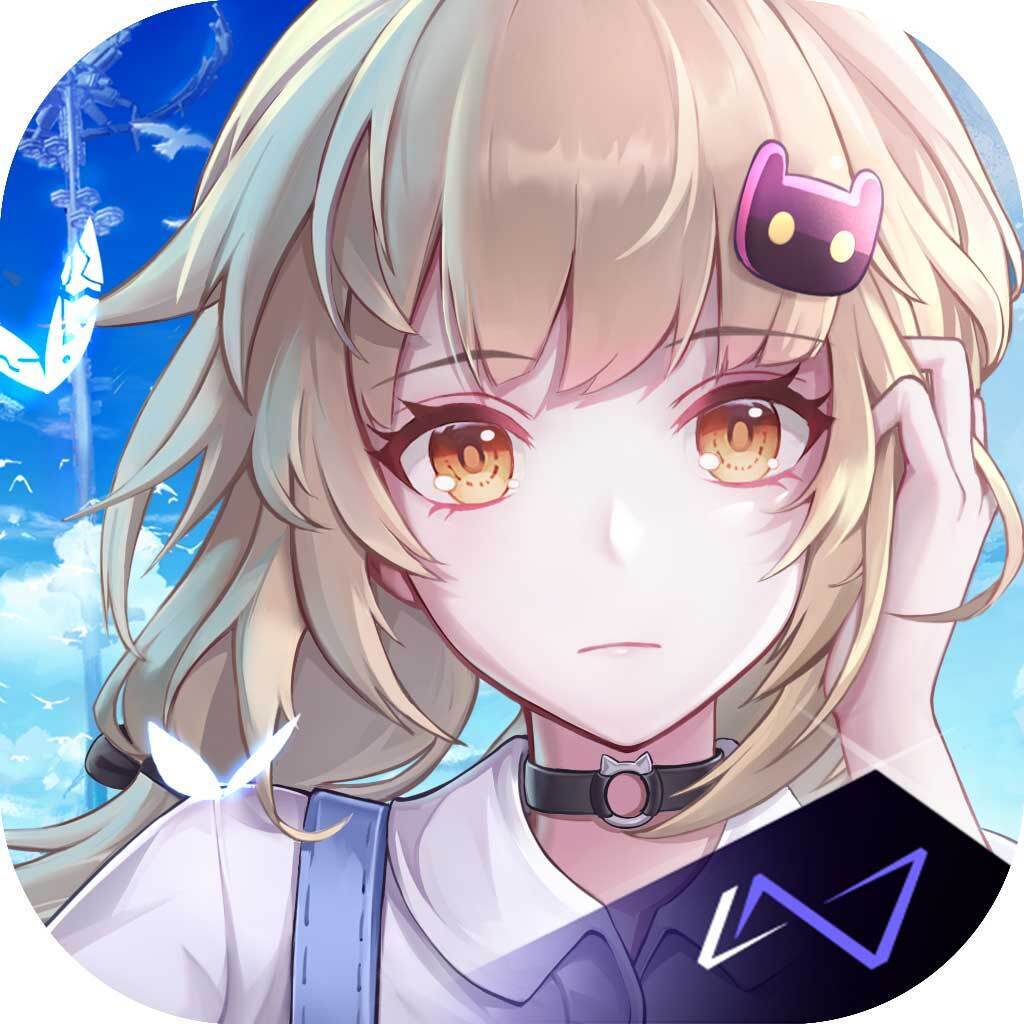