Thymesia is a gruelling action-RPG with fast-paced combat and an intricate plague weapon system. In a kingdom where death spreads, play as a mysterious character known by the code name "Corvus". Prey upon your enemies, wield the power of disease and find the truth in your own memories.

A kingdom once thriving on the power of alchemy enters an age of calamity. After discovering the price behind alchemy, an attempt to stop the use of it backfired. Within a few days, the kingdom was in chaos and the streets infested with monsters.

The key to understanding all of this is in Corvus’ hands, but he has lost his memory. The truth can only be found within his memories, but every time he dives back in, he only finds more secrets. 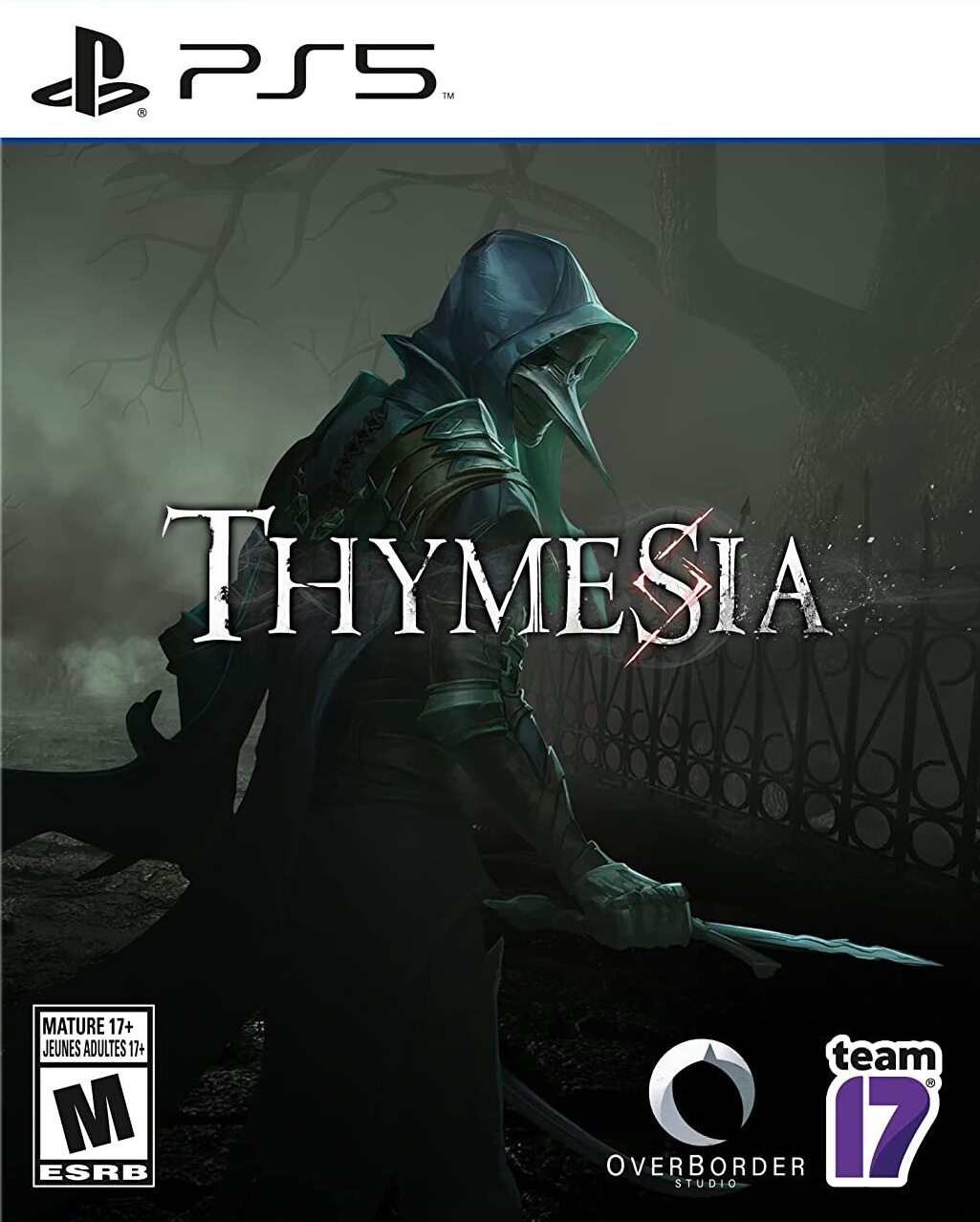