WWF No Mercy allows players to compete for seven different WWF titles, with each belt getting its own unique story. Stories can be replayed, allowing players to defend their title in a storyline. Upon successful completion of a story mode, players will unlock the title they were competing for in the Exhibition mode, where titles can be won and defended as the players see fit.

A maximum of four players can compete in a range of modes, including caged and ladder contests and pay-per-view events. The player can also create an own event and compete for WWF titles unlocked in Championship mode. Certain matches are held outside the ring, in four different backstage locations. 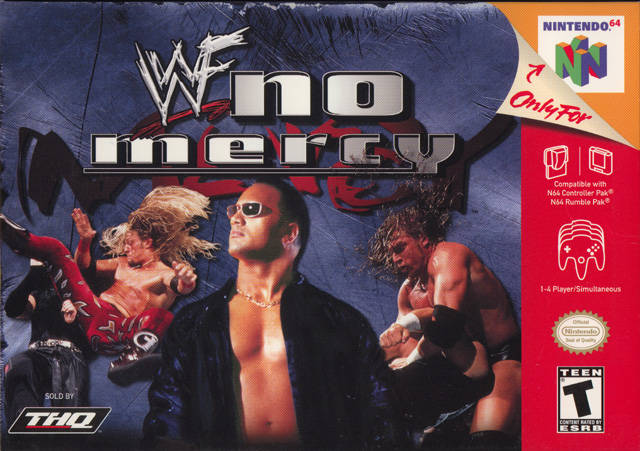