Europe has been trapped in a fierce fight over dominance. Continuous research and several technological breakthroughs lead to the creation of so-called Mechs. Towering war machines that roam the battlefield clad in thick armor, wielding never before seen firepower. Soldiers become mere bystanders in a war that will be decided in a cataclysmic clash of both man and machine, as well as a nation's sheer will to pay the toll of blood and iron.

Enter an accelerated race driving technology to levels the early 20th century has never seen. In Multiplayer matches with up to 101 players you are asked to plan your strategy wisely and lead your nation to victory!

To achieve your target, you have full control over your nation's economic developments, technological research, military advancements and diplomatic relations with other players. Work together, against each other and never trust your alliance fully - when power is in reach, everyone becomes an enemy. 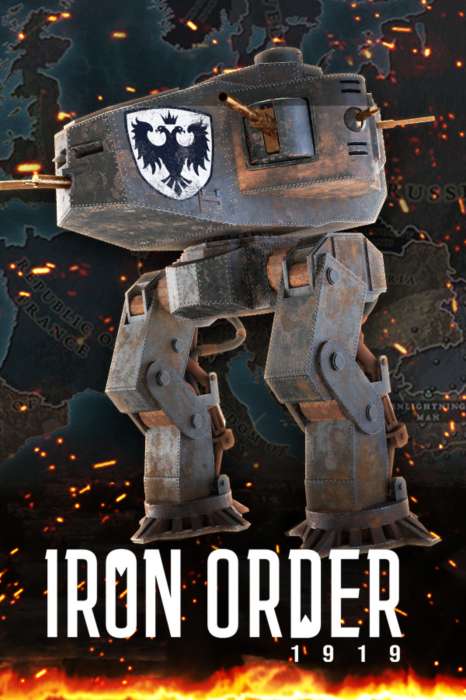