Medieval II: Total War, the indirect sequel to 2002's Medieval: Total War and the fourth game in the Total War series from The Creative Assembly's Australian studio, is a game of turn-based strategic rounds and real-time tactically-oriented battles, released in November 2006. The game is set between the years 1080 and 1530. Like the original Medieval: Total War, it focuses on medieval warfare, religion and politics in Europe, North Africa and the Middle East. The time-frame stretches into the era of the discovery of the New World, and simulates the discovery and conquest of the Americas. Medieval II is built on the code base of Rome: Total War. 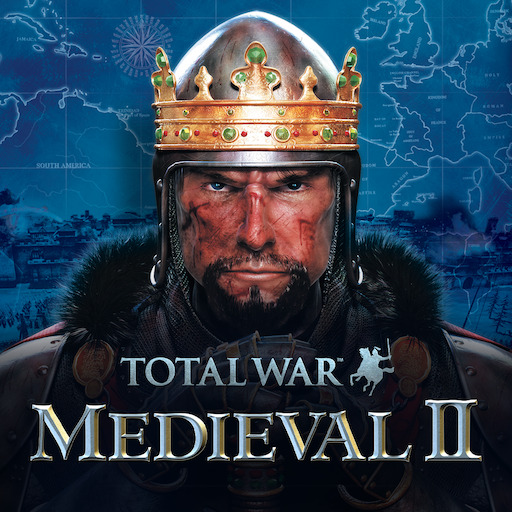