Vampire: The Masquerade — Sins of the Sires

In this elegy of blood, Athens is burning!

Vampire: The Masquerade - Sins of the Sires is an interactive novel by Natalia Theodoridou. It's entirely text-based, 300,000 words, without graphics or sound effects, and fueled by the vast, unstoppable power of your imagination.

Athens, Greece: a city with an ancient past now thrust into the modern age. A city torn between the Camarilla establishment and the Anarchs, where everyone owes your boss a favor, and that makes you an untouchable vampire in this nocturnal society where you and your fellow Kindred must conceal yourselves from mortal eyes—the Masquerade of the Kindred.

Rumors spread of an ancient vampire, Aristovoros, intent on bringing about a new world for the Kindred, an end to the Masquerade. Why hide from mortals when you can reign over them as gods?

Who will you use, who will you help, and who will you prey on? Will you topple the old Prince Peisistratos? Will you betray your boss when your lost sire returns? What miseries will you inflict to fight for a fairer, more humane world? 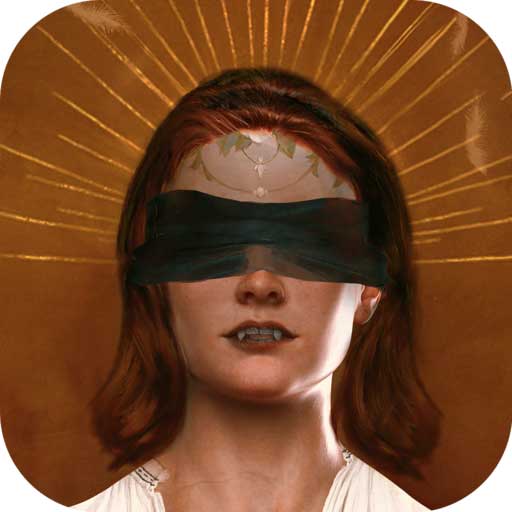