The narrative continues from Marvel's Spider-Man and its downloadable content The City That Never Sleeps, during which Miles Morales is bitten by a genetically-enhanced spider and gains spider-like powers similar to Peter Parker's. A year after the first game and its DLC, Miles has fully integrated himself into the black and red suit and fights criminals as an experienced Spider-Man, showcasing his superpowers. He defends his hometown, Harlem, from a gang war between an energy corporation and a high-tech criminal army. Parker tells Miles that he has to be like his late father and walk on the path to becoming a hero for the city of New York. 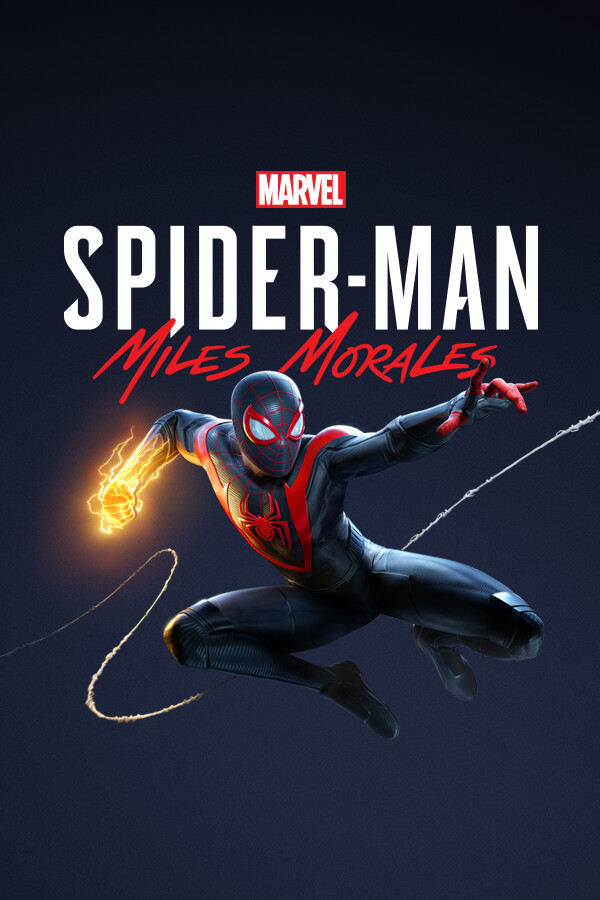