Godzilla: Defense Force" is a stand-alone, base management game with TOHO's official IP! Defend famous cities from around the globe against gigantic beasts! Monsters from across the Godzilla series are on the move, and it's up to you to recruit these powerful beasts to save the world! This game features Godzillas and other monsters from 29 different movies, from the original film in 1954 to the present day! Join forces with various allies, like MechaGodzilla and Kaiju! Defeated monsters can be collected as "Monster Cards," which can then be used as "Skills" or "Buffs" in various stages. Defeat and collect Monster Cards to unlock the "Codex," which contains detailed descriptions of all the monsters alongside images from their respective movies! 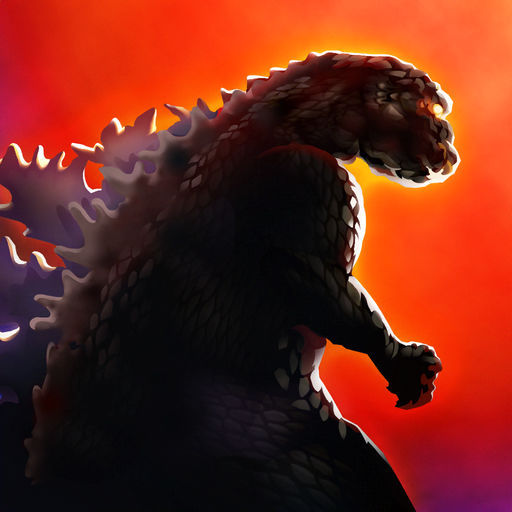