You have one thousand years to lead a civilization into greatness. Age of Empires II: The Age of Kings puts you in command of one of 13 civilizations from the fall of Rome through the Middle Ages. Each empire--including Franks, Japanese, Byzantines, Vikings, Mongols, and Celts--has different attributes, buildings, and technologies, as well as a unique combat unit based on its historical counterpart. Choose one of several ways to achieve world domination and ultimate victory: domination of enemy civilizations, economic victory through accumulation of wealth, and building and defending wonders of the world. This sequel keeps the epic scope of Age of Empires' gameplay while evolving the combat and economic features. 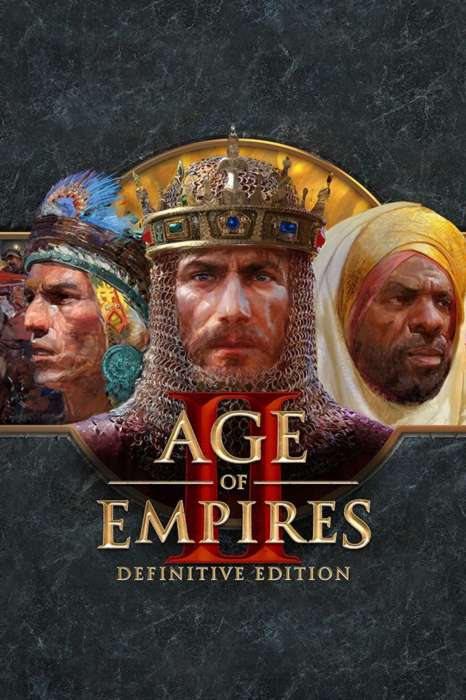