Curse of the Sea Rats

Curse of the Sea Rats is a 'ratoidvania' platform adventure with lovingly crafted, hand-drawn animations.

Embark on the epic journey of four prisoners of the British empire, transformed into rats by the notorious pirate witch, Flora Burn. To regain their human bodies, they will have to fight dangerous bosses, uncover the secrets of the vast Irish coast, and ultimately capture the witch who cursed them.

A labyrinthine network of hundreds of pathways, rooms and discoveries lie ahead, in a substantial quest with over 12 hours of content.

Can you master each character's playstyle, find all the hidden secrets, and unlock each of the game's multiple endings? 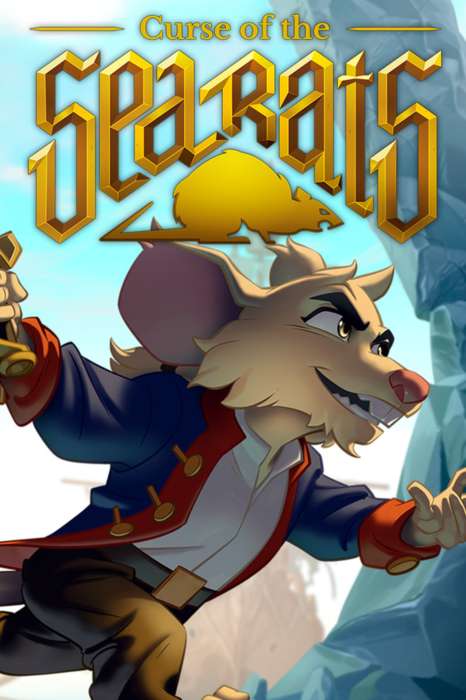