After being knocked out, Kamen Rider Ex-Aid awakens strapped down to a table in a room. Upon demanding to know what is going on, a mysterious evil voice states that he is from NEVER and he will "extract the heroic power of the Kamen Riders" including Ex-Aid and use it to create the ultimate army of evil! One by one, the Riders begin to vanish and their powers are drained and taken. Can the remaining Riders find the mastermind behind this evil scheme and thwart him before it is too late?

Serving as the sequel to All Kamen Rider: Rider Generation 2, it is the third installment of the All Kamen Rider Series and features all Riders previously available and introduces Gaim, Drive, Ghost, and Ex-Aid to the franchise as playable characters. 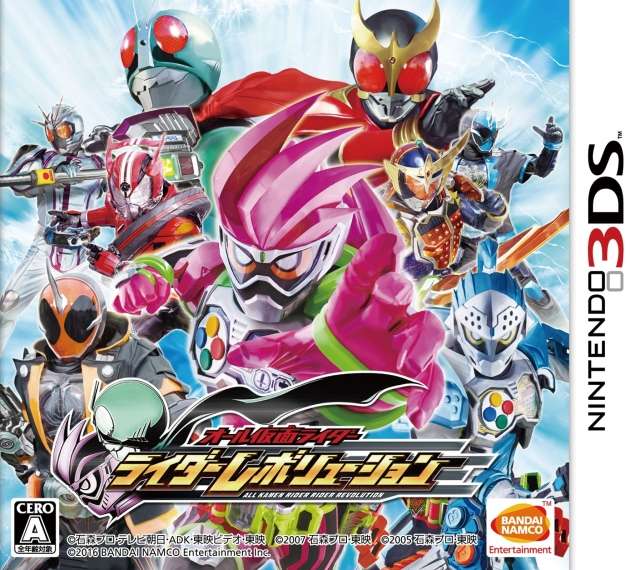