Batman: The Enemy Within Episode 1 - The Enigma

The Enigma, first episode of season two of Batman: The Telltale Series continues not long after the events in season one. A long time captured villain who has terrorized Gotham City in the past has broken free from the prison and has returned to claim his place in Gotham. He calls himself Riddler, and loves using riddles to give his victims a modicum of a chance to live, which they almost always don't. However, last time Riddler was in town, there was no Batman to help the citizens of Gotham City. Now, Riddler will find himself constantly outwitted and defeated in his struggle with Batman.

But Batman's struggle against Riddler won't cost him nothing... he will lose a dear friend who was with him from the very start and helped him build all the cool gizmos and outfits that he uses in his struggle against the villains. And at his friend's funeral he will have a brief reunion with his Asylum buddy, John Doe who will tell him that Riddler was a leader of The Pact and that John would like for Bruce to meet with the team and possibly join the group comprised of Gotham's top villains. On top of it all, the Agency steps in on GCPD's chief detective, Gordon's shoes and takes over the investigation. Bruce has to choose their side for the moment, as their leader, Weller, seems to know Bruce and Batman are one and the same. 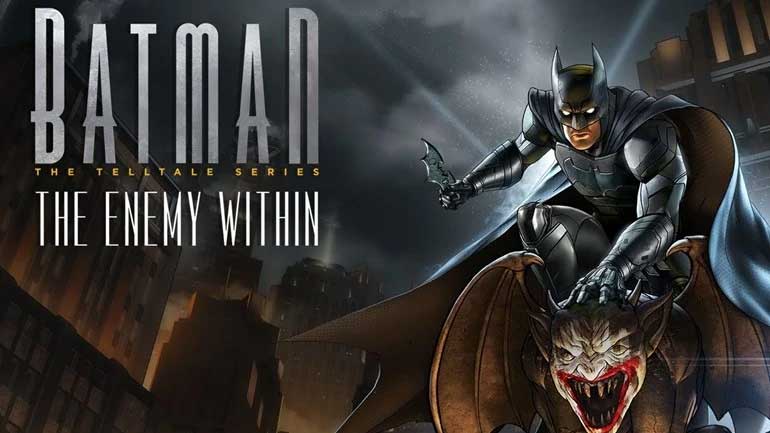