Batman: The Enemy Within Episode 2 - The Pact

Following the events from the previous episode, the story continues on the tanker right after Batman defeated the infamous villain known as the Enigma. Batman is forced to temporarily side with the Agency due to the fact that its leader knows his identity. Choosing that will hamper his relationship with Gordon and GCPD, but for the time being, it's less of a jeopardy than risking his identity being exposed.

Just as Enigma was defeated, the explosion is seen on the coast from the direction of the GCPD Arsenal warehouse. Batman goes there to stop the villains only to utterly fail after Bane, their leader, uses some kind of drug to boost his strength and beats Batman to a pulp, leaving him to die under the rubble. Bruce goes back to his Batcave to tend to his wounds and plan his next move. It would seem that Enigma was the leader of a criminal organization known as The Pact, and with him gone there is space left to be filled. Thanks to his friend, John Doe, Bruce managed to infiltrate the criminal organization, but before they accept him he will have to prove himself by breaking the law... and some other things in his path.

Harley, one of the gang members, will be the first one to test Bruce's skill and resolve, and will eventually decide to take the role of a new leader of The Pact. John is very fond of Harley, in fact, he's downright in love with her, so staying on her good side and helping him look good in front of her will be a deal-breaker in having him remain your loyal friend. As the episode nears the end, the gang attack the Agency convoy in order to retrieve Enigma's body. For what purpose? Bruce can only guess, but keeping his cover will get him the answers he seeks. 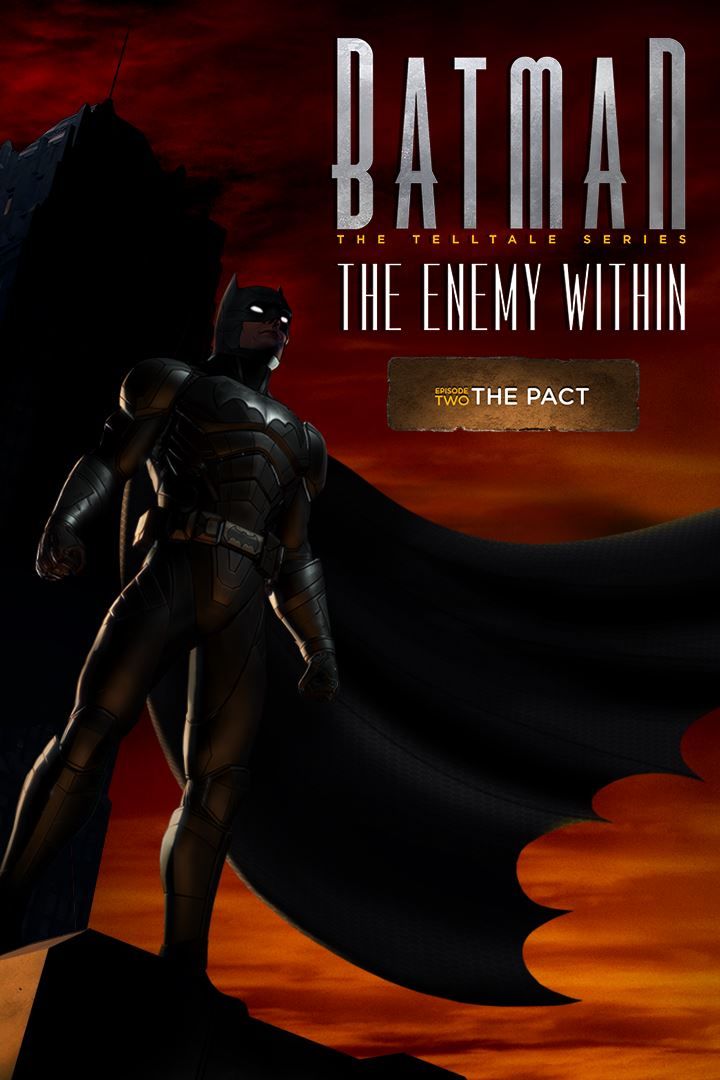