Batman: The Enemy Within Episode 4 - What Ails You

It's time for Bruce to step down and Batman to kick in if he were to stop the remaining three bosses of The Pact. Luckily, he's not alone in his endeavors. Teaming up with Catwoman, Batman takes on The Pact head on. Depending on how you built your relationship with John Doe, even he may fight on your side, or at least stay out of your way. While The Pact may have been dealt a crippled blow, Harley managed to get what they came for even if the other two got caught and Weller stepped in to claim the place for The Agency. But it seems Weller has her own ulterior motives that aren't aligned with Batman's, and agent Avesta noticed that as well. Teaming up with Batman, agent Avesta reveals that she knows Bruce's secret identity and it was she who told Weller about it. 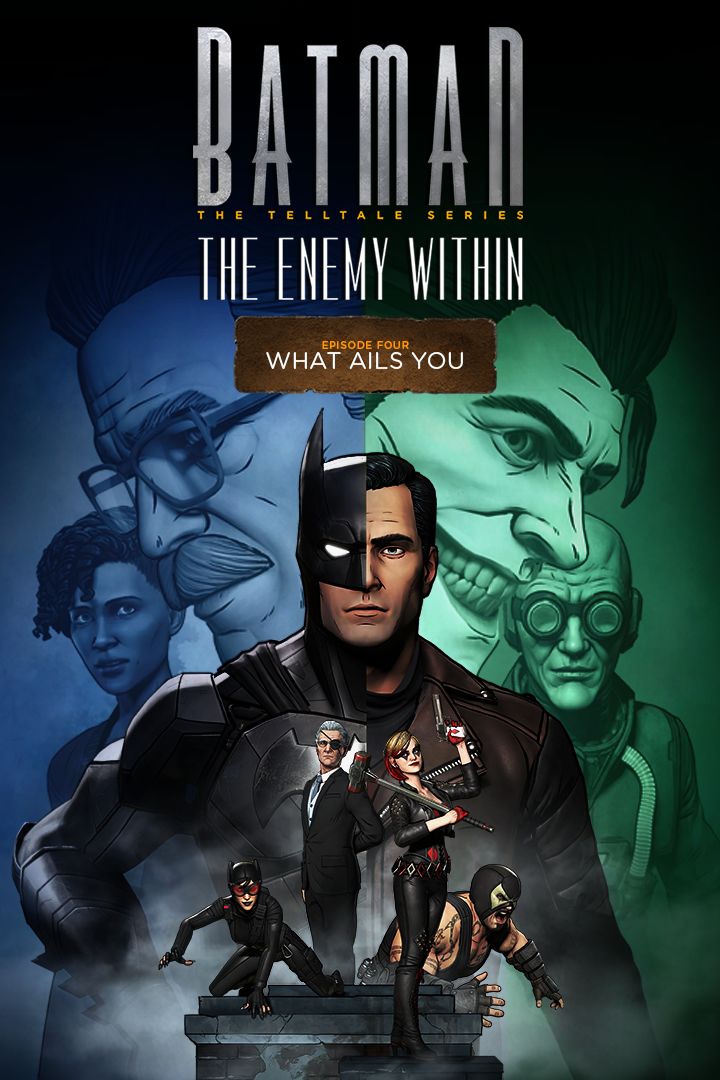