The grand finale of season two of Batman: The Telltale Series finally reveals John Doe as the infamous Joker, although being such a diehard fan of Batman, his new persona was influenced by his hero a great deal. Based on player's choices in previous episodes Joker is now a villain and Batman's ultimate nemesis, or a vigilante trying to do what Batman does, but taking it to the extreme which forces Batman to fight him and put an end to his reign of terror and crazy. 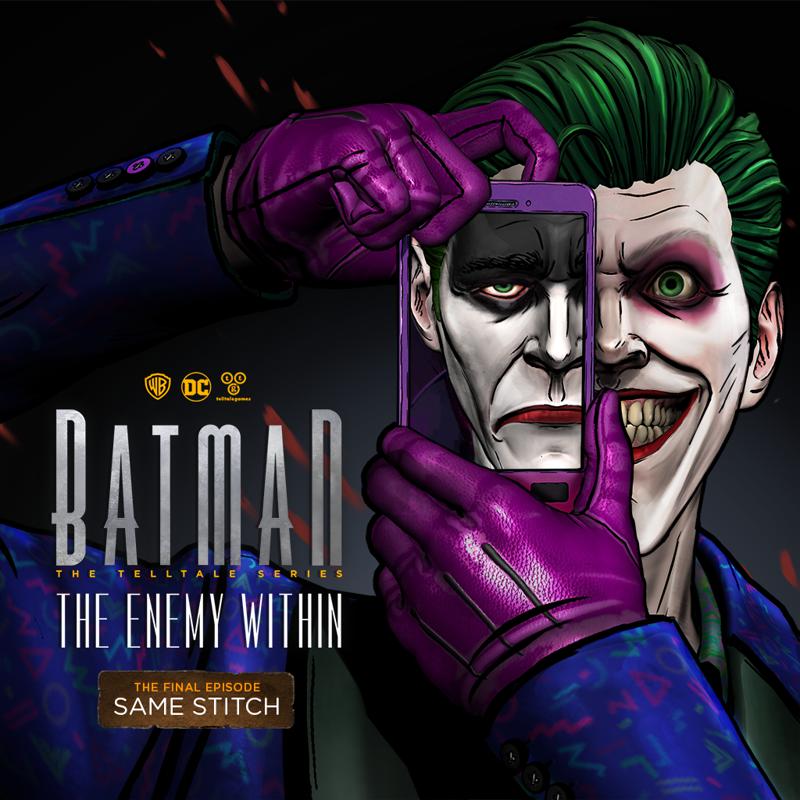