Nightdive Studios and 3D Realms have joined forces to bring you SiN: Reloaded, a completely remastered experience of the classic 1998 shooter from Ritual Entertainment. SiN was a groundbreaking story driven FPS brimming with memorable characters, horrific enemies and a devastating arsenal that pushed the Quake II Engine to its limits. Now in 2020 SiN has been Reloaded!

When the CEO of SinTEK Industries begins injecting the streets with a DNA-altering drug, it's time to reassess the laws of morality. When the same twisted bio-chemist plans to overtake the world with her unholy army of genetically-engineered mutants, it's time to rewrite the golden rule. 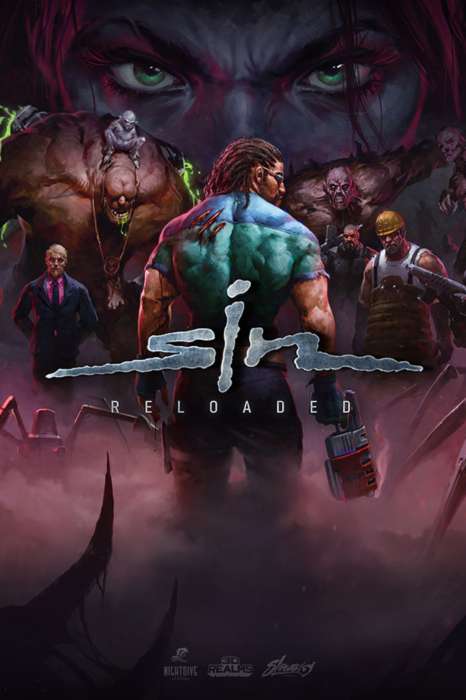