Modern Warfare 2 has received very positive reviews from various gaming websites, attaining a 94% aggregate score on Metacritic, with praise stemming primarily from its in-depth multiplayer component. Upon its release, the game sold approximately 4.7 million copies worldwide in 24 hours. On June 15, 2010, Activision confirmed that the game had sold over 20 million copies worldwide and it is the best-selling game of all time in the UK, and the second best-selling game of all time in the U.S. 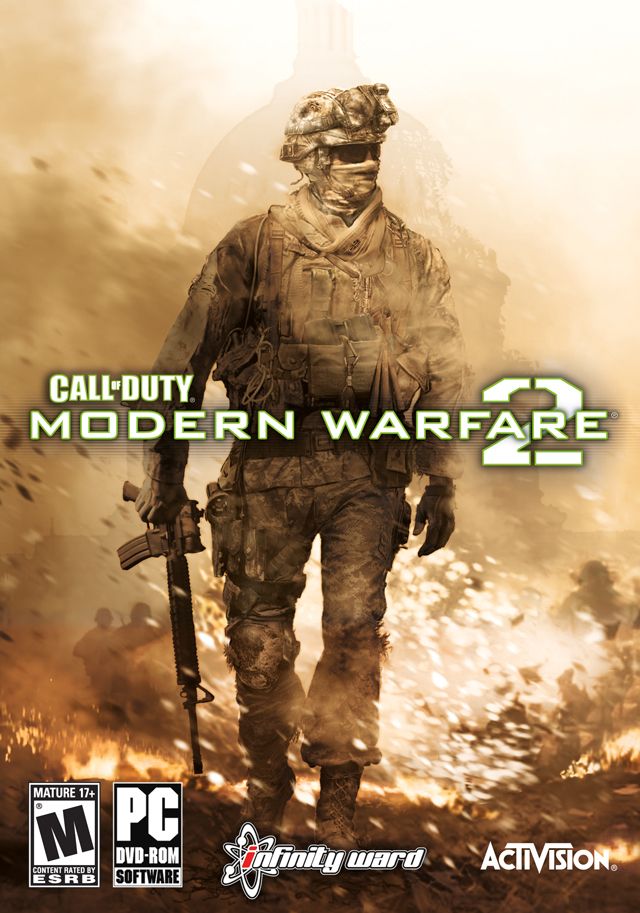