The dinosaurs are back in this monstrous sequel. Take a dinosaur-stomping adventure through 'Site B' as you try to reach a radiophone to call a helicopter to get you out of there. But your journey won't be easy, because along the way you'll run into fierce, menacing dinosaurs that'll try to catch and eat you.

Play as characters from the movie and use weapons such as the tranquilizer, rocket launcher, and the shotgun. Featuring music straight out of the movie, many levels and fast gameplay, JURASSIC PARK is back... with bite! 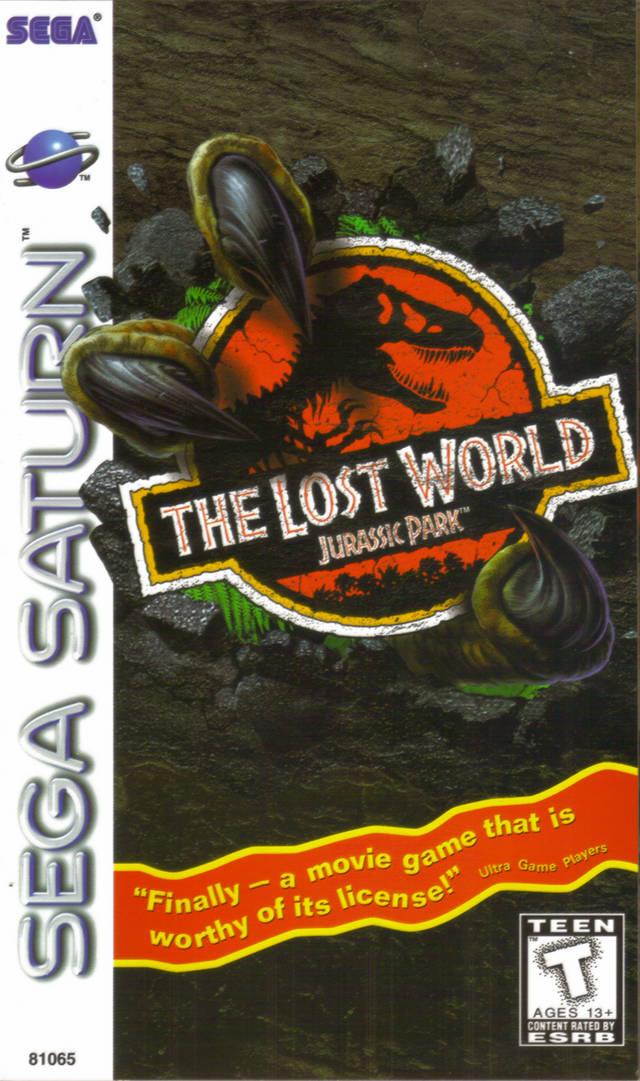