It is made for PlayStation 2, made in response to the incredible popularity received by "Tokimeki Memorial Girl's Side." The game is customized to meet the satisfaction of most female players. Utilizing the EVS system, the characters in the game even call out the player's name. The game includes a whole new cast of characters and love interests to choose from. It is the final game in the Tokimeki Memorial series to be released on the PlayStation 2, as well as the final console game to date. (All subsequent games have been on the Nintendo DS and PlayStation Portable.) 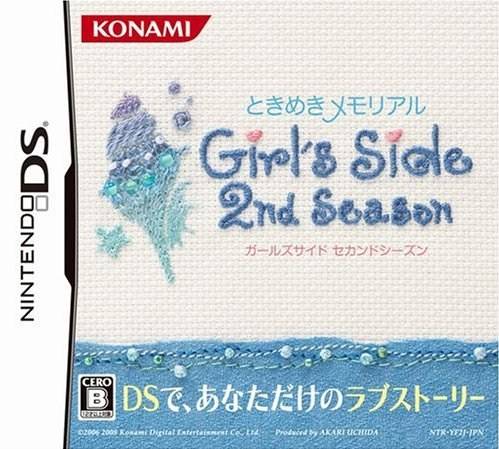