Injustice: Gods Among Us - Ultimate Edition

What if our greatest heroes became our greatest threat? From the indomitable DC Comics and the makers of the definitive fighting game franchise Mortal Kombat comes Injustice: Gods Among Us, a bold fighting game featuring a large cast of favorite DC Comics icons. Set in a world where the lines between good and evil are blurred, players will experience heroes and villains engaging in epic battles on a massive scale. A deep, original story compliments the fighting action that pits many of the great heroes and villains from the DC universe against each other -- Batman, Harley Quinn, Solomon Grundy, Superman, The Flash, Wonder Woman and many others lose their allegiances and fight for Injustice! 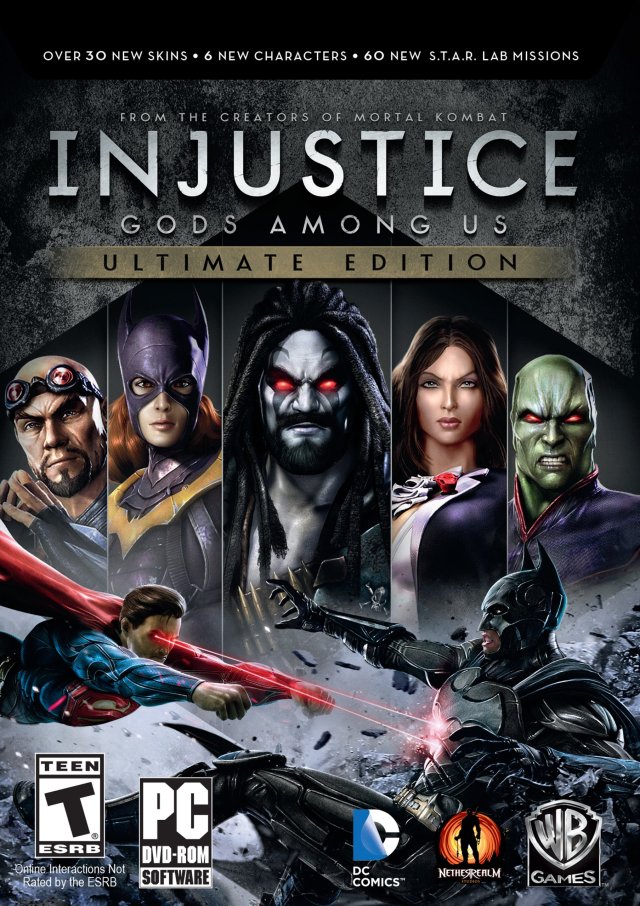