Bloodborne's story takes place in an ancient, abandoned city called Yharnam which was known for housing a medical remedy. Over the years, many travelers made pilgrimages to Yharnam seeking the remedy to cure their afflictions; the protagonist is one of these travelers. Upon arriving in Yharnam, however, it is discovered that it is overrun with a terrifying curse which has rendered most of the city's population violently deranged. The player must navigate the streets of Yharnam and defeat its insane inhabitants and horrifying monsters in order to survive.

A Terrifying New World: Journey to a horror-filled gothic city where deranged mobs and nightmarish creatures lurk around every corner. Strategic Action Combat: Armed with a unique arsenal of weaponry, including guns and saw cleavers, you'll need wits, strategy and reflexes to take down the agile and intelligent enemies that guard the city's dark secrets. A New Generation of Action RPG: Stunningly detailed gothic environments, atmospheric lighting, and advanced new online experiences showcase the power and prowess of the PlayStation 4 system. 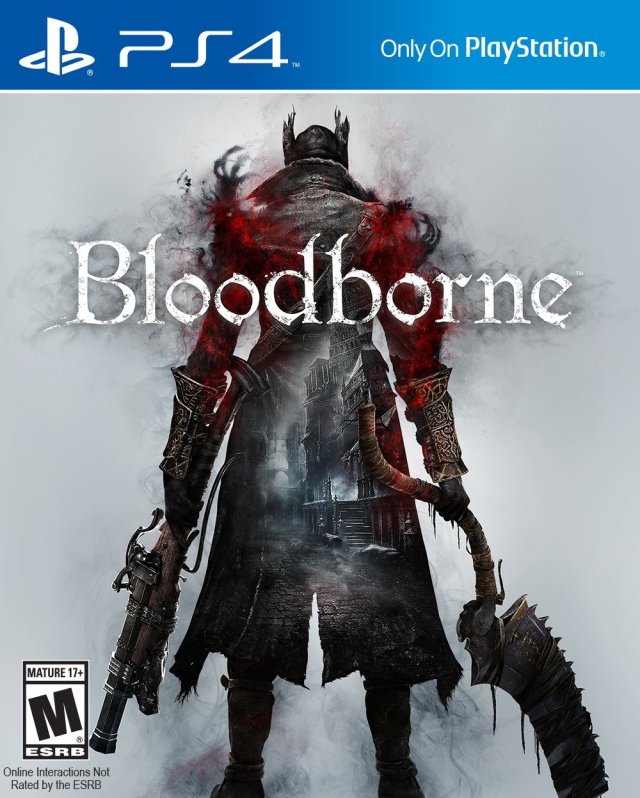