Wolfenstein brings the Nazi's dark obsession with the occult to life with epic action and harrowing shooter combat. Use a powerful arsenal of both definitive and occult-enhanced Axis & Allied weapons to beat back a supernatural Nazi force that is full of surprises. You play as BJ Blazkowicz, a highly decorated member of the Office of Secret Actions (OSA). You are sent on a special mission into the heart of the Reich to investigate evidence that the Nazis may possess a new and mysterious power. While behind enemy lines, you discover the Nazis have done much more than develop a new toy. The Nazis are harnessing the power of the Black Sun through a dark parallel dimension called The Veil, in order to create a weapon of war-ending mass destruction. You are the only one that can stop them and save the world from their perverse domination. 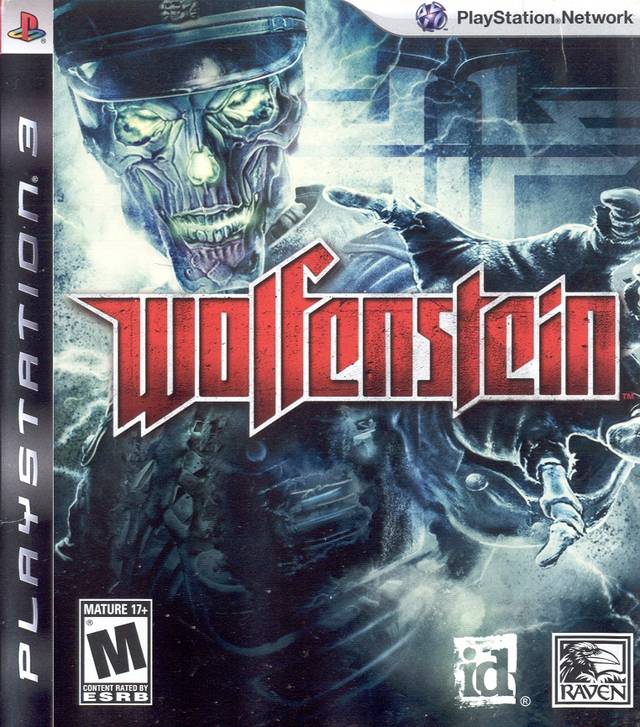