The first 128-bit installment of the award-winning extreme sports franchise, Tony Hawk's Pro Skater 3 features eight massive levels filled with people, traffic, and a multitude of other interactive environments and objects. Smoother animations and significantly improved tricks capture the style of the world's biggest pros, while the game's career mode has been expanded to allow custom characters to be more robust than ever before (with hundreds of different options). Most importantly, however, Tony Hawk 3 is the first online game made specifically for the PlayStation 2; as up to four different players can connect via broadband to participate in some of the most popular skateparks from around the world. 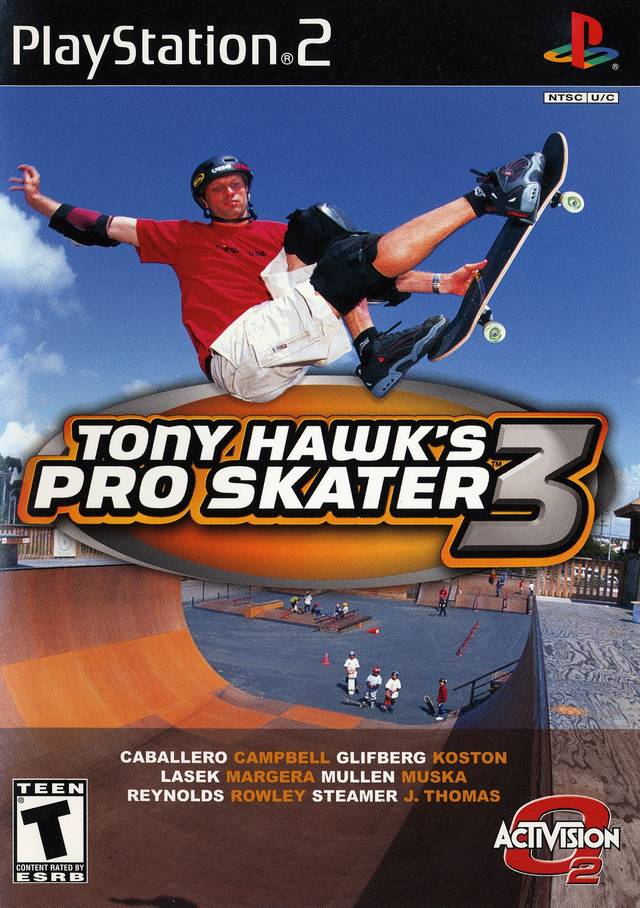